Jan. 23, 2013 - The city of Tirana was transformed into a capital city between 1923 and 1943. This transformation took place during a period when there was close collaboration between Italy and Albania and can be divided both by political history and architectural styles into two stages: first, under the monarchy of the Albanian King Zog and then the actual annexation of Albania by Italy at the time of the Second World War. The first stage, from 1920 to 1939, began with the proclamation of Tirana as the capital of Albania...In pictures different point of views of the capital city of Tirana. As its people walking through the todayâ€™s streets and the statue of Scanderbeg including the heavy car traffic in the city. (Credit Image: © Vedat Xhymshiti/ZUMAPRESS.com) 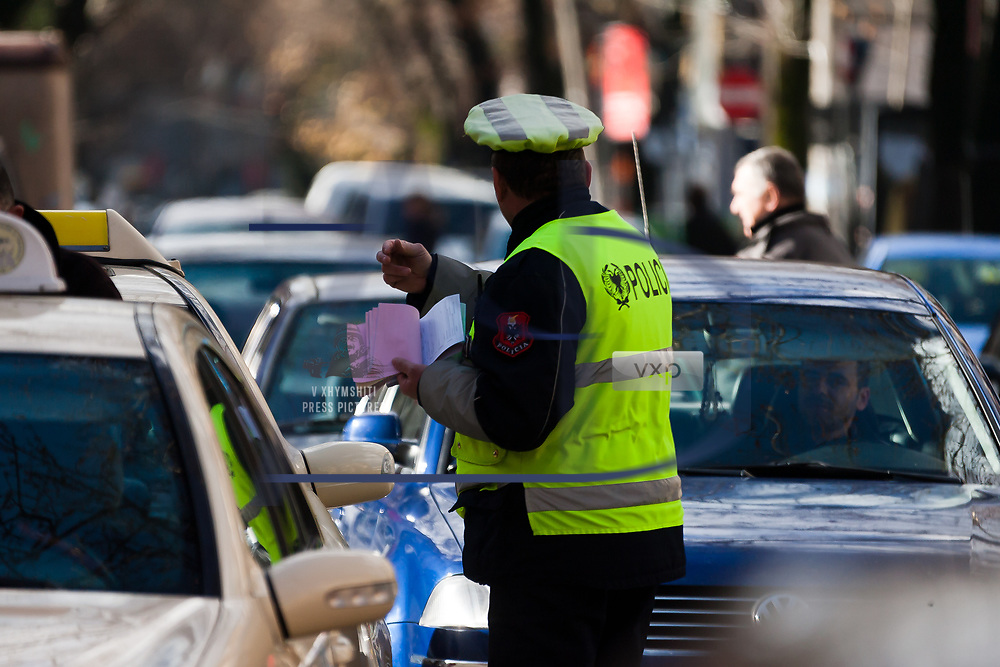