More than a million people filled London's streets for the parade, making it the biggest Pride ever, according to the London Mayor's office on Saturday, July 2, 2022. (VX Photo/ Vudi Xhymshiti)

Saturday's march marked the 50th anniversary of the UK's first Pride parade - and the first since the Covid pandemic.
Uniformed police officers had been asked not to join the march, over what organisers said were “very real concerns” within the LGBTQ+ community. The Met said it recognised some incidents had "damaged trust" in policing. 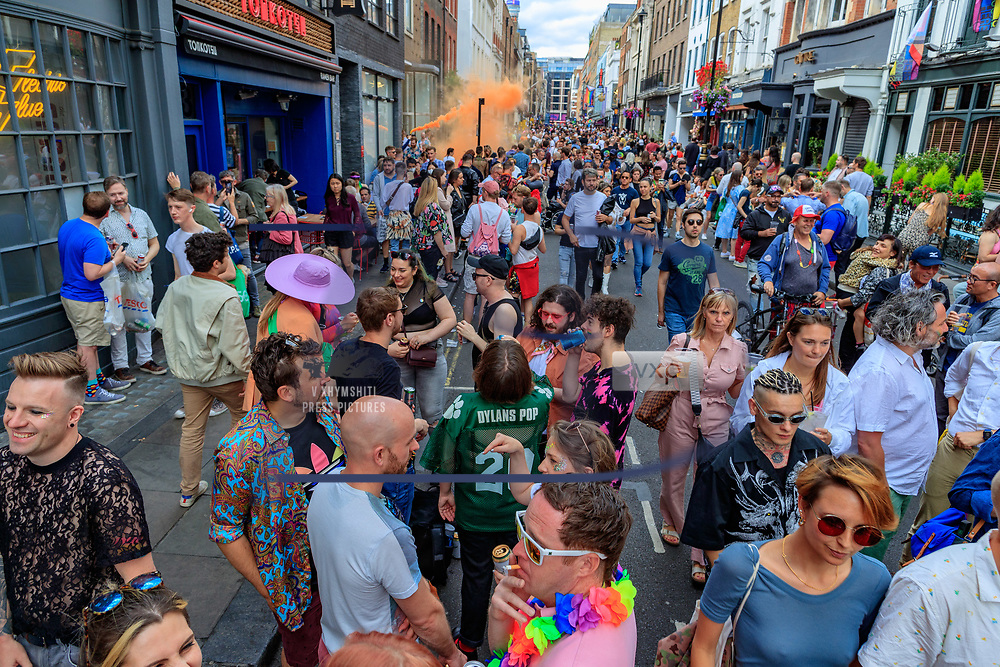